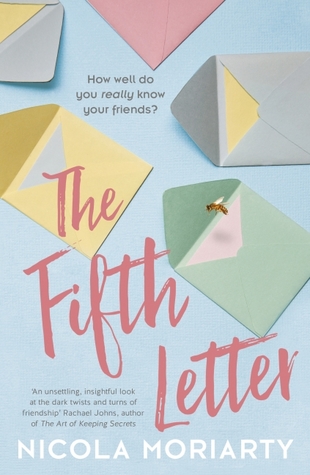 
Many thanks to HarperCollins for my gorgeous review copy!
at April 17, 2017